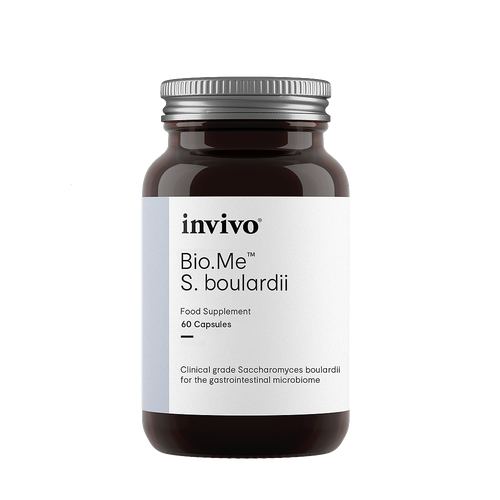 Bio.Me S. boulardii is a non-pathogenic yeast with probiotic activity supporting gastrointestinal health and immune function. S. boulardii may protect the gastrointestinal mucosa and aid in the production of secretory IgA – part of our innate immune response. This strain is the most studied for its efficiency in the prevention of antibiotic-associated diarrhoea. This probiotic may also influence cellular signalling pathways common in many inflammatory conditions.

Rebalances the microbiome after antibiotic use
S boulardii is has been shown in studies to support the rebalancing of the gut microbiome, particularly following antibiotic use

Do not exceed the recommended dose, unless advised by your healthcare professional. 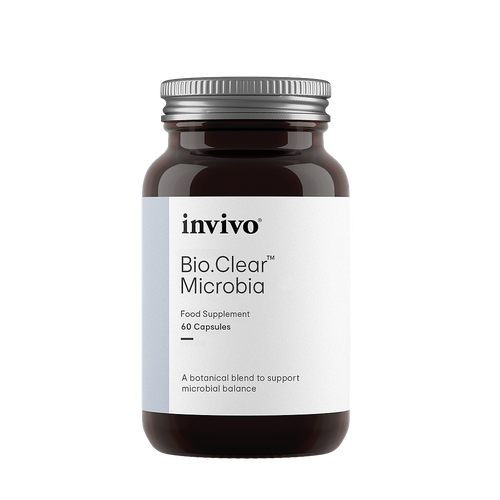 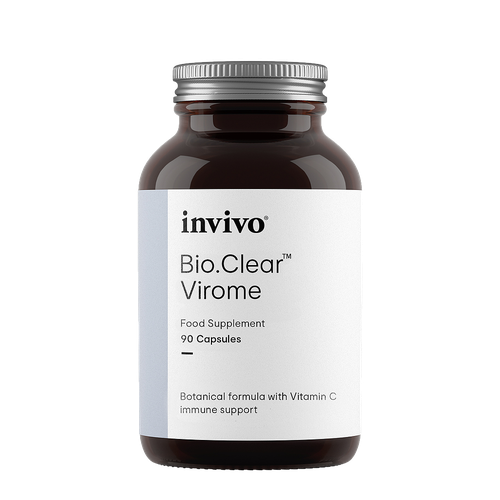