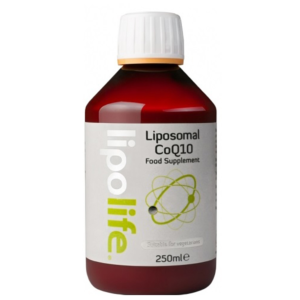 The product is suitable for vegans and free of corn, yeast, gluten and rice.

CoQ10 is known as the most efficient manner to protect the skin from lipid peroxidation and helping the skin combat the resulting damage. CoQ10 has at least three important roles in the body. It is part of the inner membrane of the mitochondria, which is the power station of the cells. It is also involved in the formulation of the energy-storing adenosine tri-phosphate (ATP) in the citric acid cycle. Thirdly, CoQ10 is an antioxidant. It helps neutralize harmful free radicals, which is a key function in prevention of premature aging.

Various factors, such as aging, stress and some medications, can lower the levels of CoQ10 in the body. As a result, the ability of cells to withstand stress and regenerate declines. Unfortunately, the levels of CoQ10 in the body almost inevitably decline with age. In fact, CoQ10 is regarded as one of the most accurate biomarkers of aging since its decline correlates so well with the aging process. In some studies, rodents treated with supplemental CoQ10 lived up to 30 percent longer than their untreated counterparts. In most people over thirty, levels of CoQ10 in the skin are below optimum, resulting in lesser ability to produce collagen, elastin and other important skin molecules. CoQ10-depleted skin is more prone to damage by free radicals, which are particularly abundant in the skin since it is exposed to the elements. 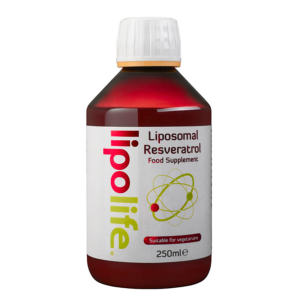