A healthy body starts with a healthy gut, and too many people are unhealthy because of an unhealthy gut. Humans have 10 times more bacteria in their digestive tract than cells in their body. The role these bacteria have in health and disease has been extensively studied, and probiotics are becoming more main stream. Recent studies have shown that very often commercially sold probiotic supplements are ineffective at boosting the immune system, 70% of which is in the digestive tract. Oral supplementation with commonly sold products also does not change the composition of bacteria in your digestive tract. Studies from the Human Microbiome Project and world leading probiotic experts, have found that in order for a supplemented probiotic to be beneficial for its host it must:

Lactobacillus sp. and Bifidobacter sp. dominate the marketplace as the most frequently used probiotic strains. It is true that these are naturally occurring bacteria in the intestinal tract, but they are not designed to exist and thrive outside of the gut and are thus destroyed by the stomach acid and bile salts when supplemented orally. These bacteria are not found in our environment because they have not evolved for life outside the gut, and therefore they are not natural probiotics. They also exist in numbers that exceed 20 trillion cells in the digestive tract, and so supplementation with even 100 billion cells would not be enough to get the desired immune stimulation.

Bacillus spores are the most widely prescribed prescription probiotics in the world. They have been studied extensively in human clinical trials and have a very long history of use. In addition, they:

For the First Time, a Carotenoid Rich Probiotic

MegaSporeBiotic introduces Bacillus Indicus (HU36TM), the first commercially available carotenoid rich probiotic. This amazing spore produces carotenoids in the digestive tract at the site where they are absorbed. Highly bioavailable forms of lycopene, astaxanthin, zeaxanthin, beta carotene and lutein are manufactured by Bacillus Indicus making MegaSpore Biotic the only probiotic and antioxidant combination supplement in the marketplace.

MegaSporeBiotic will change your understanding of probiotics in health and disease. This one-of-a-kind product offers health care professionals, for the first time, a powerful first step tool in their pursuit of improving the health and wellness of their patients by restoring balance to the gut. 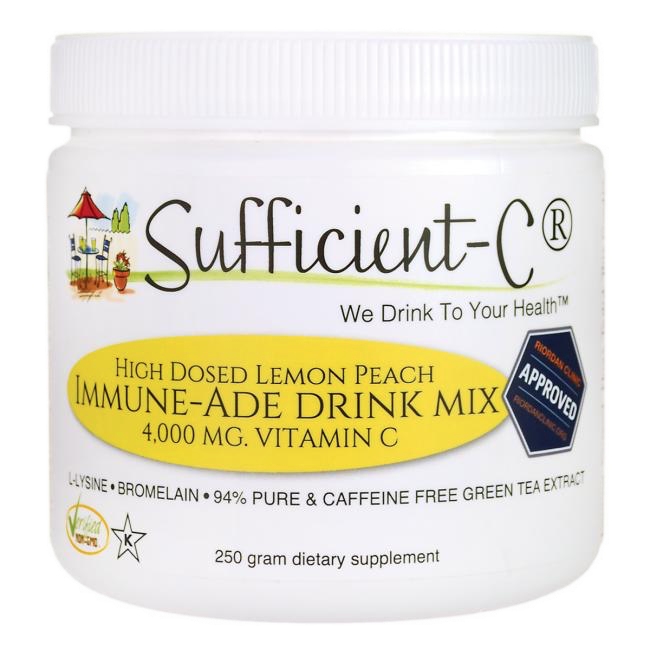