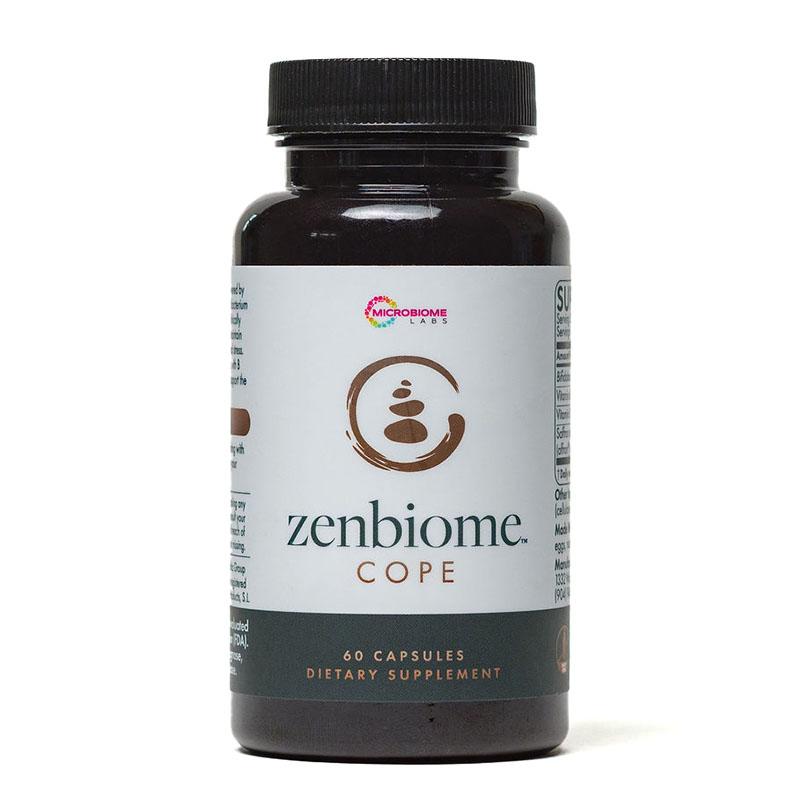 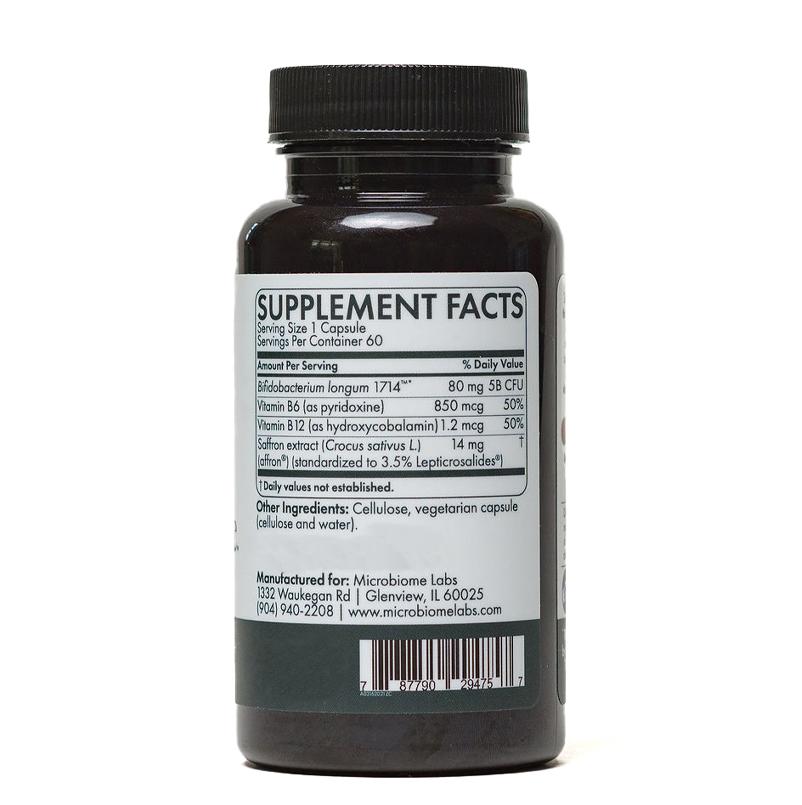 According to a recent report from the American Institute of Stress, a large subset of the population is experiencing occasional stress that impacts their lifestyle. One in 10 Americans seek intervention to manage stress-related issues, including to support occasional mood changes, occasional sleeplessness, and lack of energy.

The Gut-Brain Axis and the Psychobiome

The gut-brain axis, a bidirectional communication between gut microbiota and the central nervous system (CNS), may play a role in cognitive function, digestion, and mood. Studies show that 80-90% of the fibers in the vagus nerve are linked to the gut, providing a physical link through which the gut microbiota communicate with the brain. Relatedly, the term psychobiome is used to describe the interaction between a person’s collective microbiome and his mental state. A diverse and balanced microbiome can help maintain the gut-brain axis. A psychobiotic is used to describe the commensal bacteria that play a role in the gut-brain axis and support brain health.

Our solution to supporting the psychobiome uses cutting-edge probiotic technology. 1714™, a unique strain of Bifidobacterium longum, is an up-and-coming psychobiotic that can help support the management of occasional stress and its biochemical expression within the human body. This psychobiotic exerts its effect by targeting the HPA axis to support healthy cortisol levels. 1714™ may support mental health, cognitive process, neurotransmitters, and overall feeling of well-being. In a 4-week human trial, 1714™ reduced perceived stress, improved memory performance, reduced mental fatigue, positively supported brainwave activity, and improved ability to handle occasional stress.

Take 1-2 capsules with or without a meal, or as directed by your healthcare practitioner. 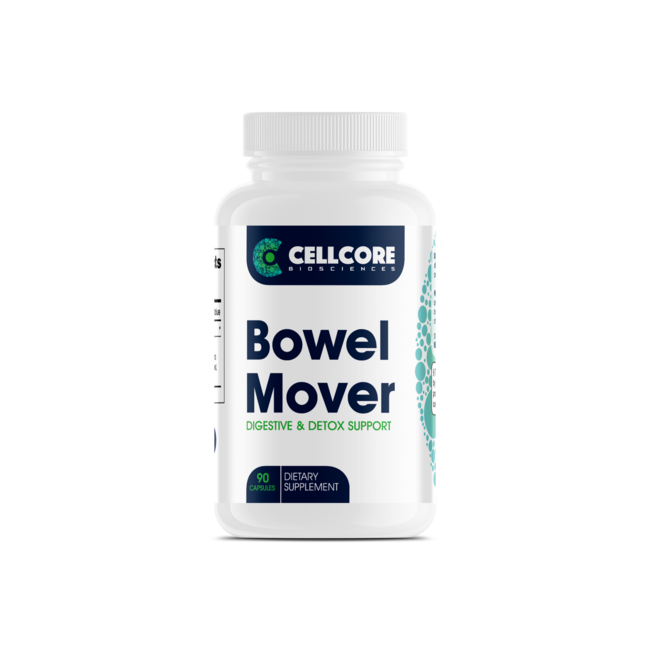 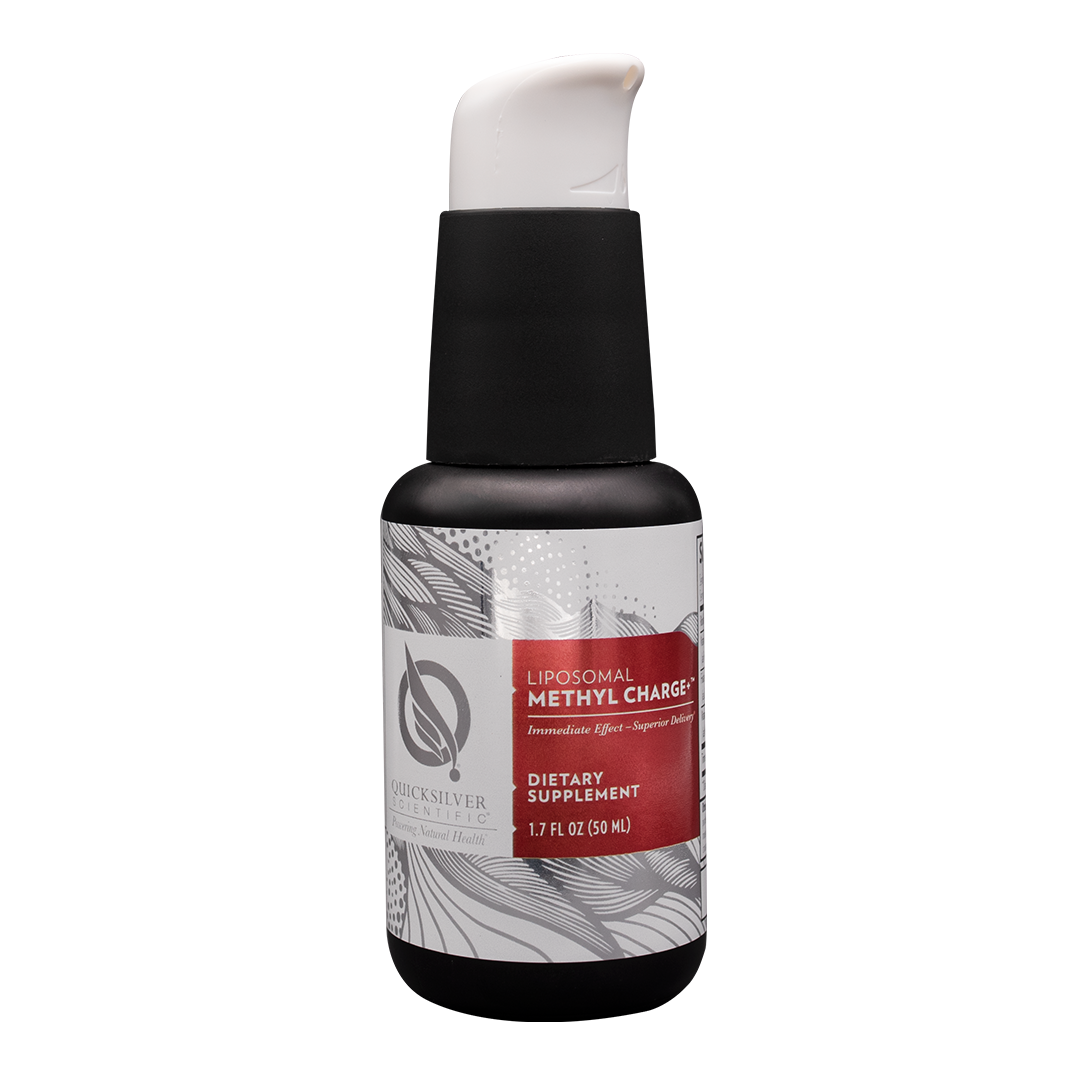 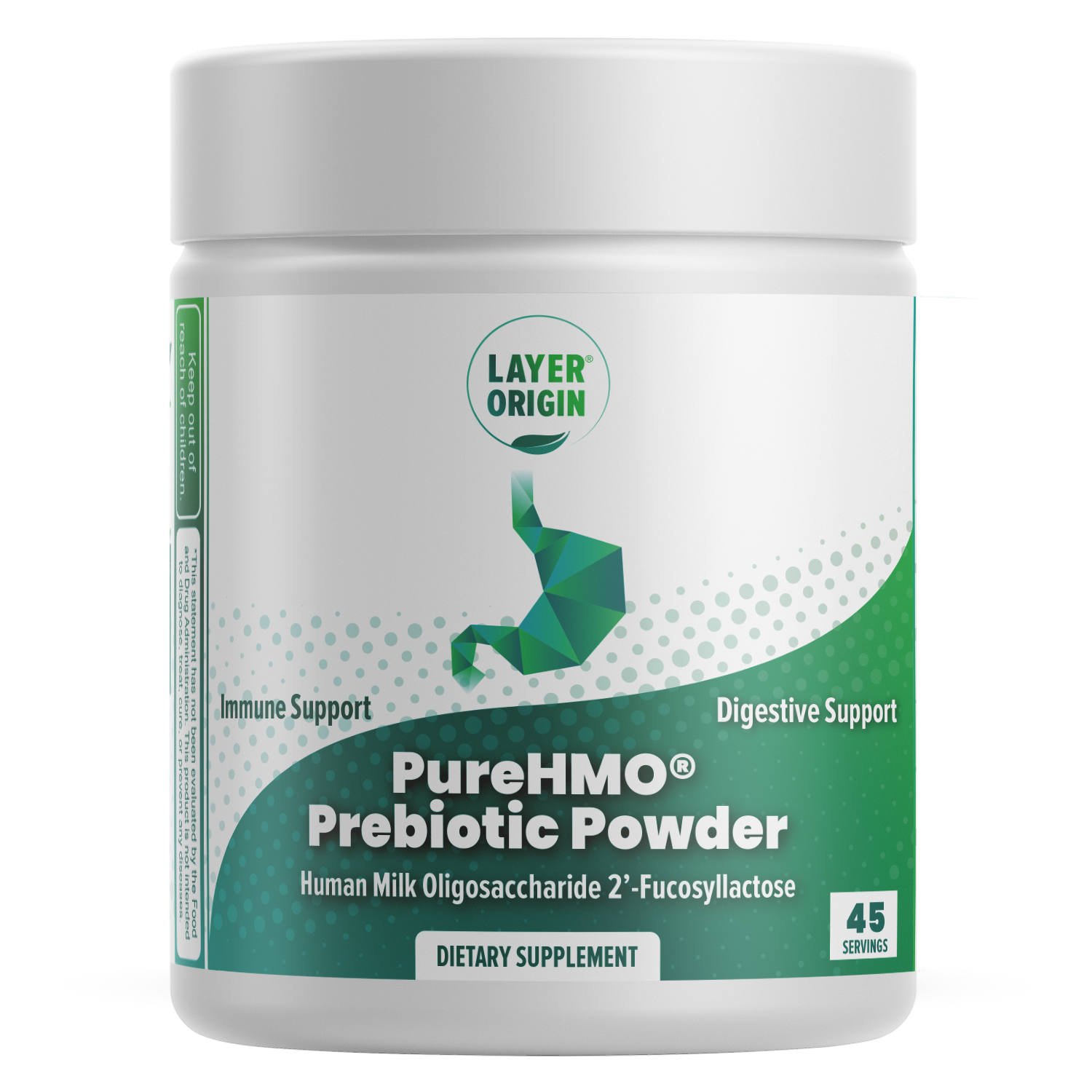 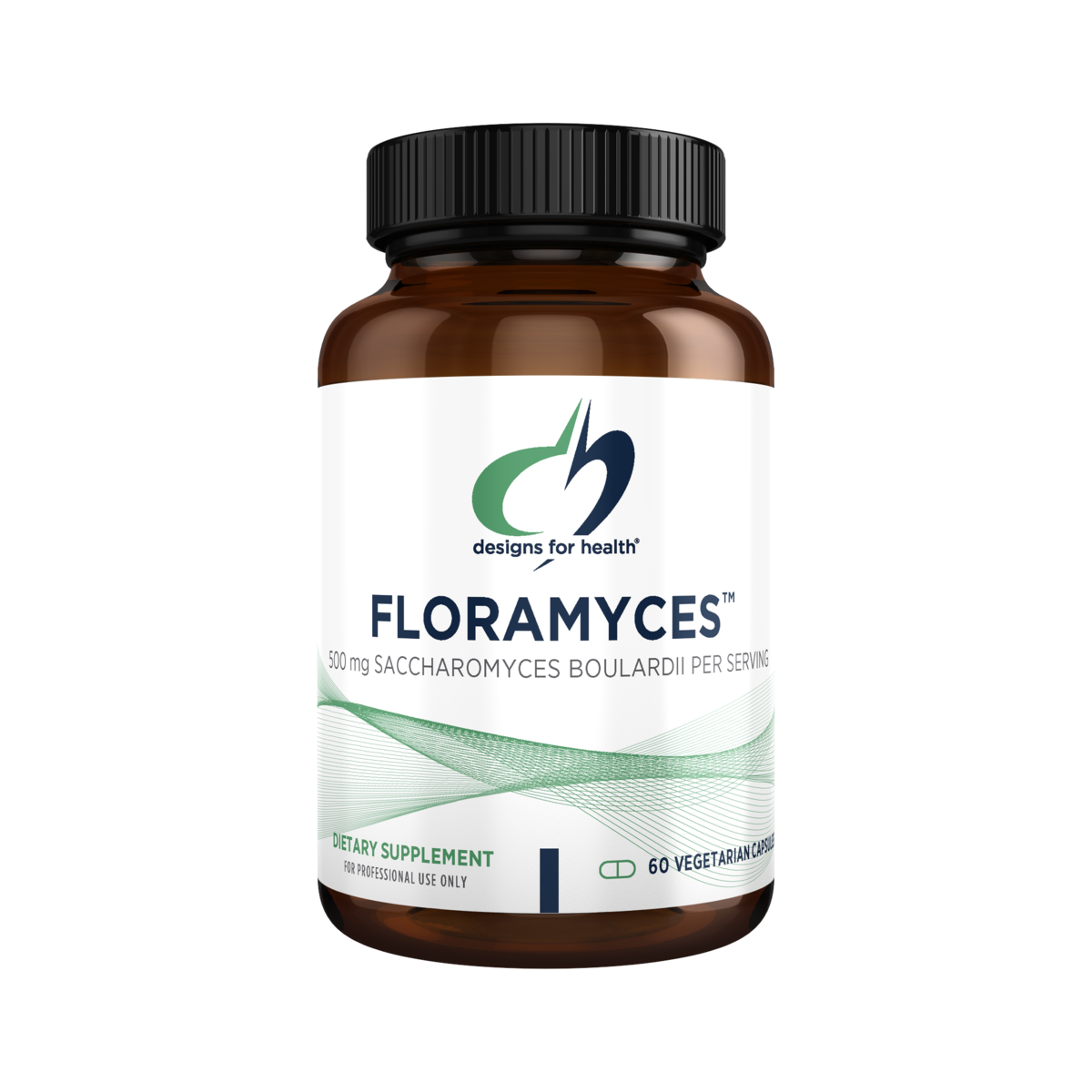 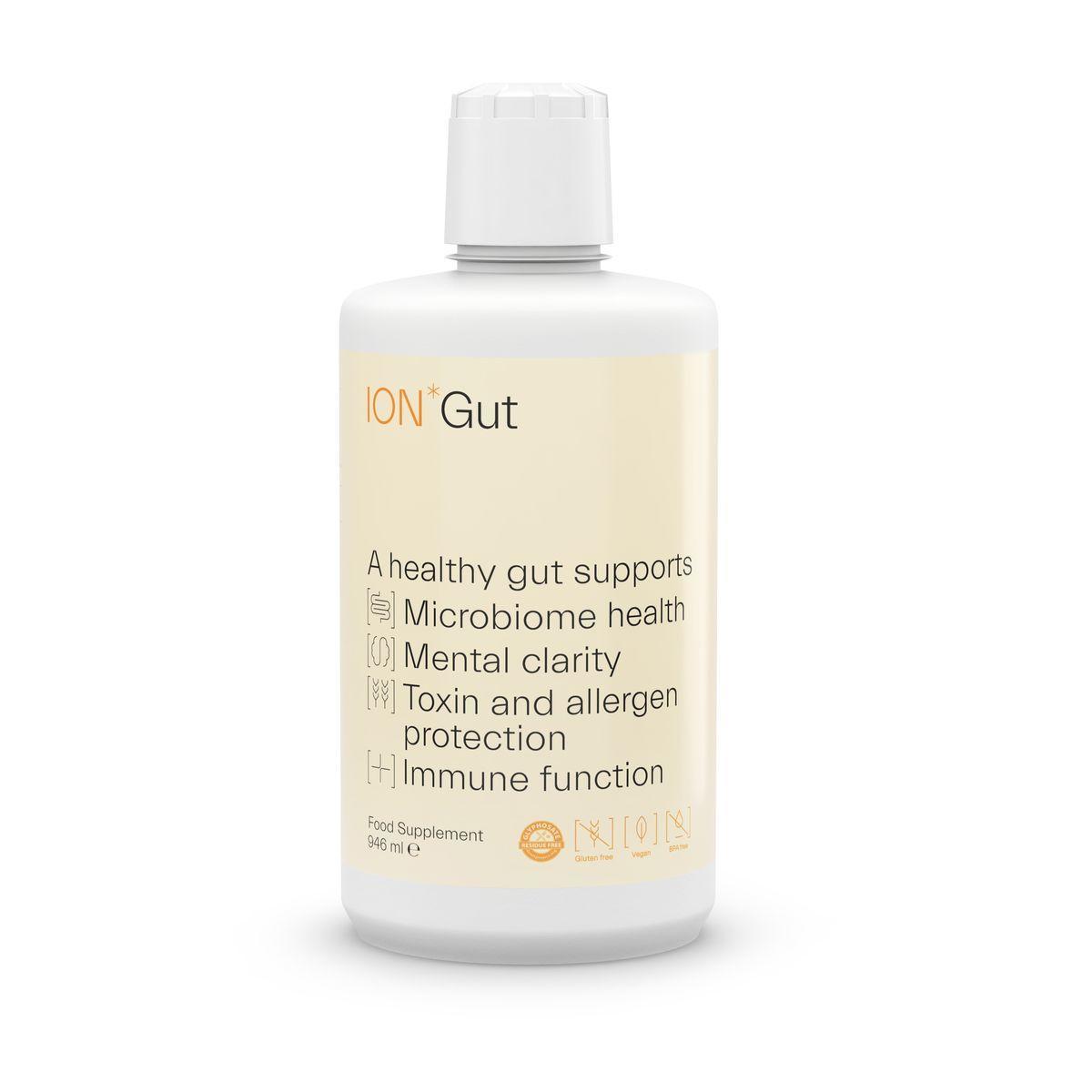 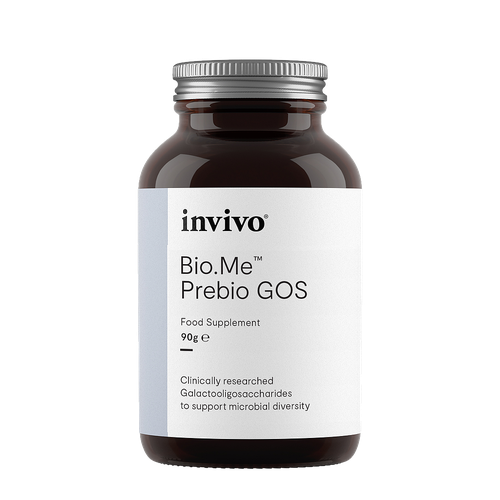 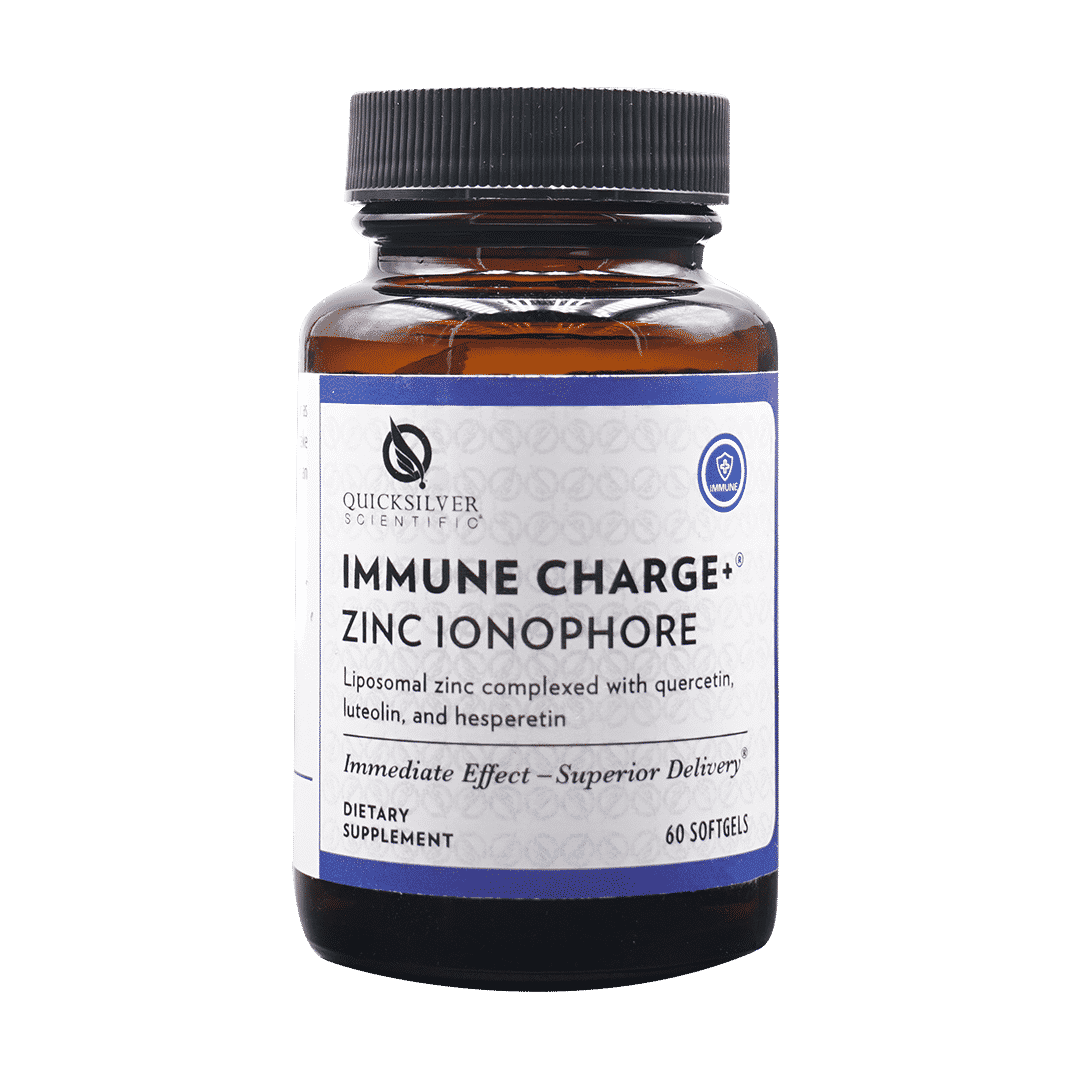 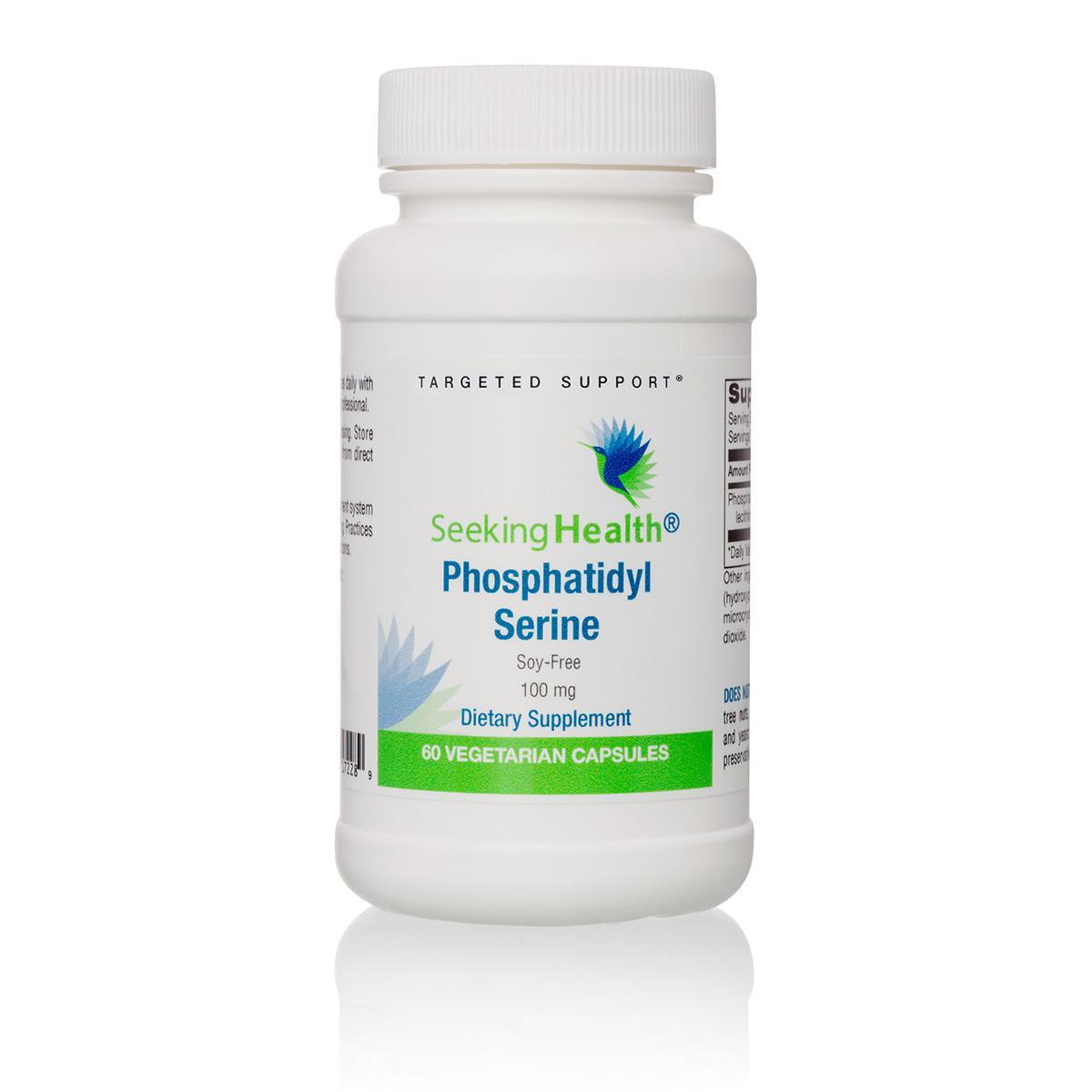 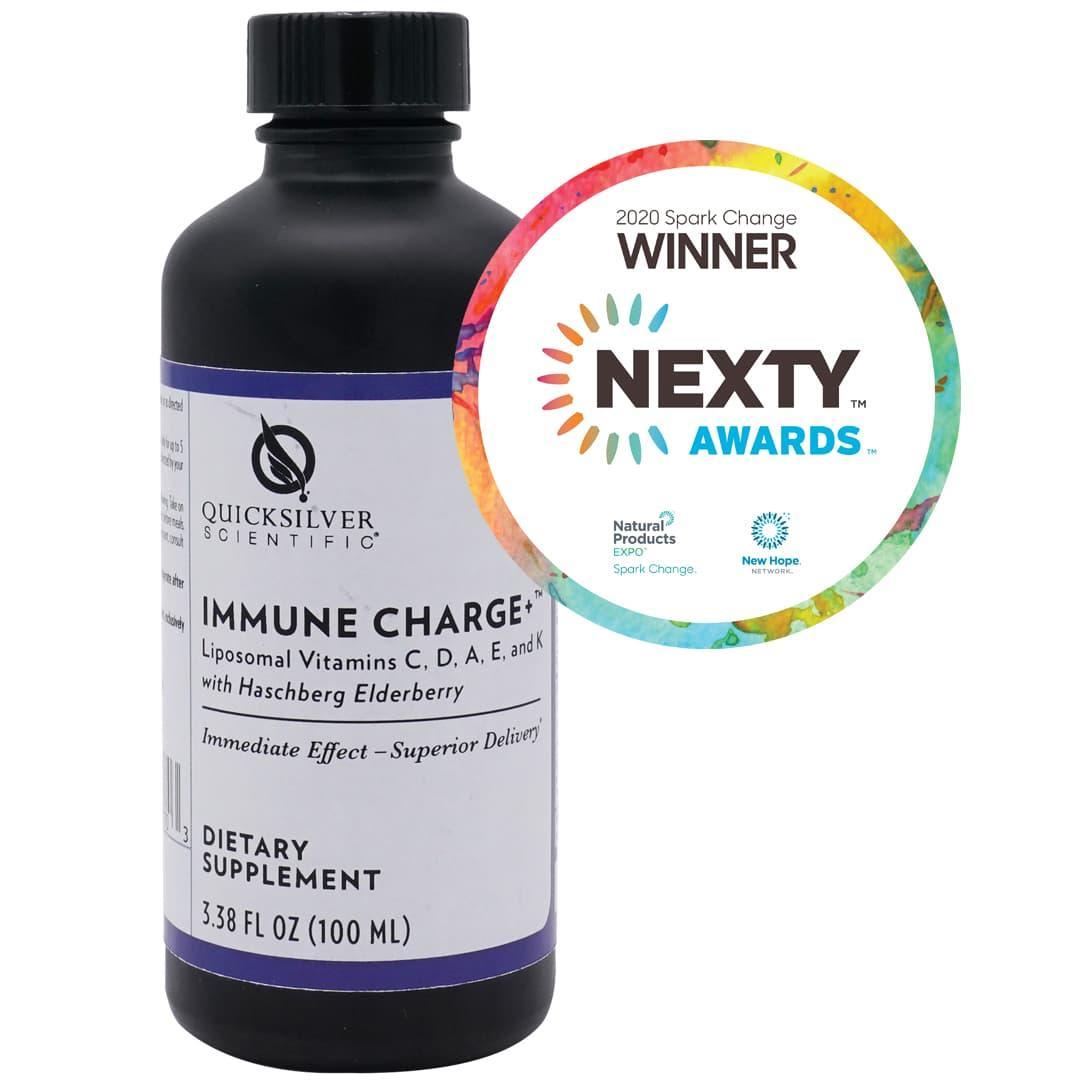 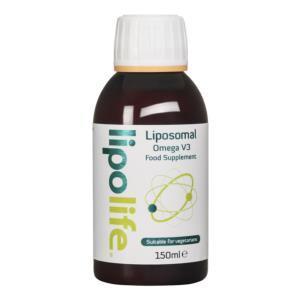 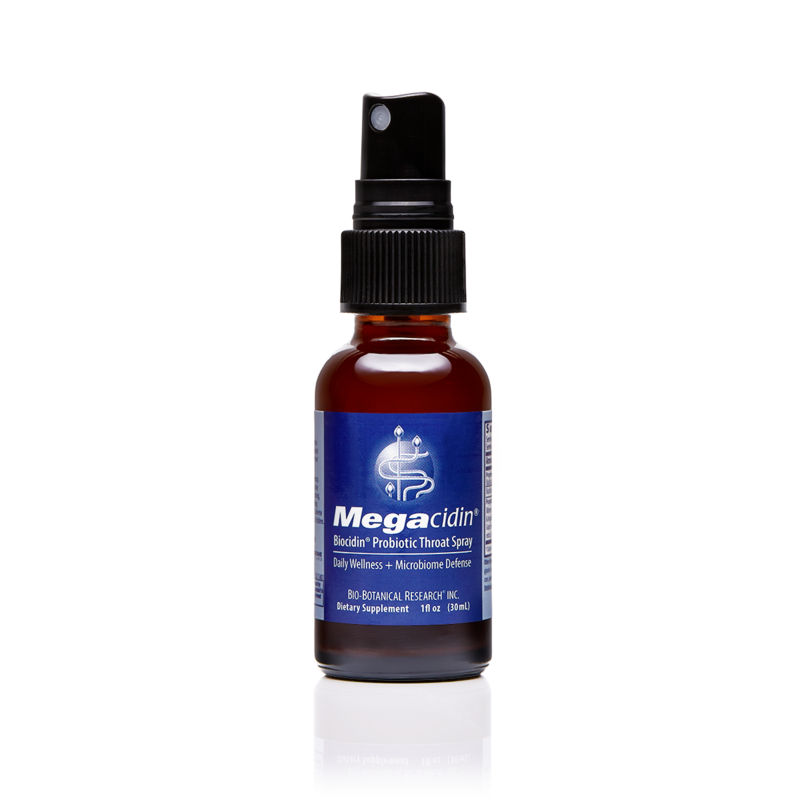 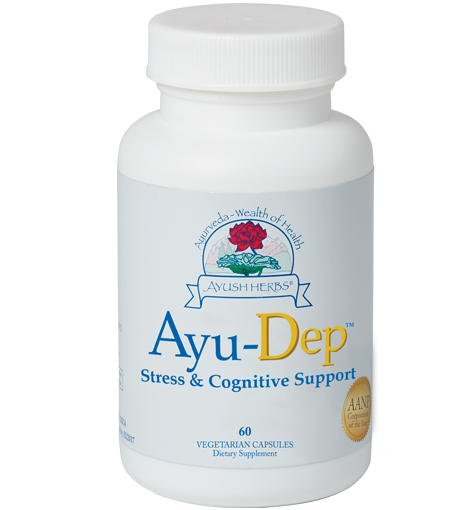 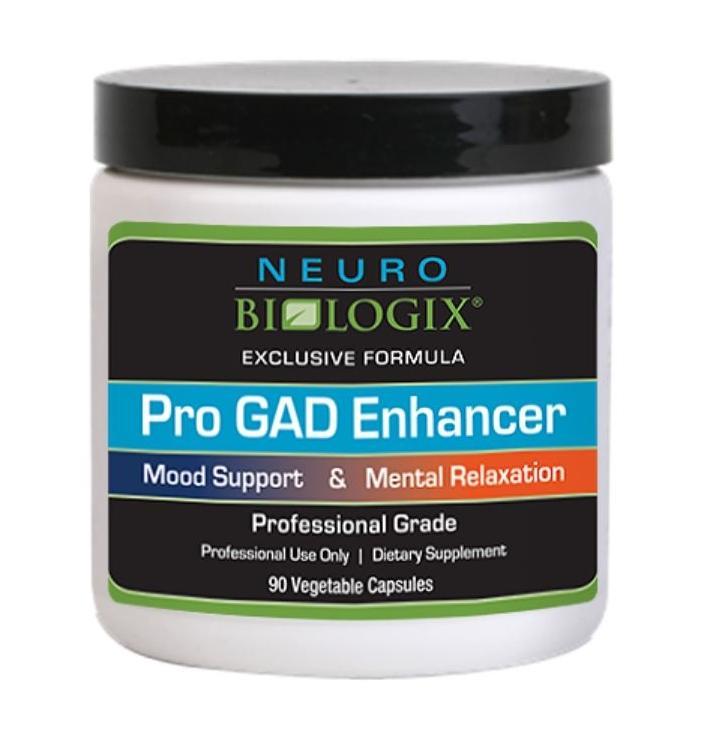 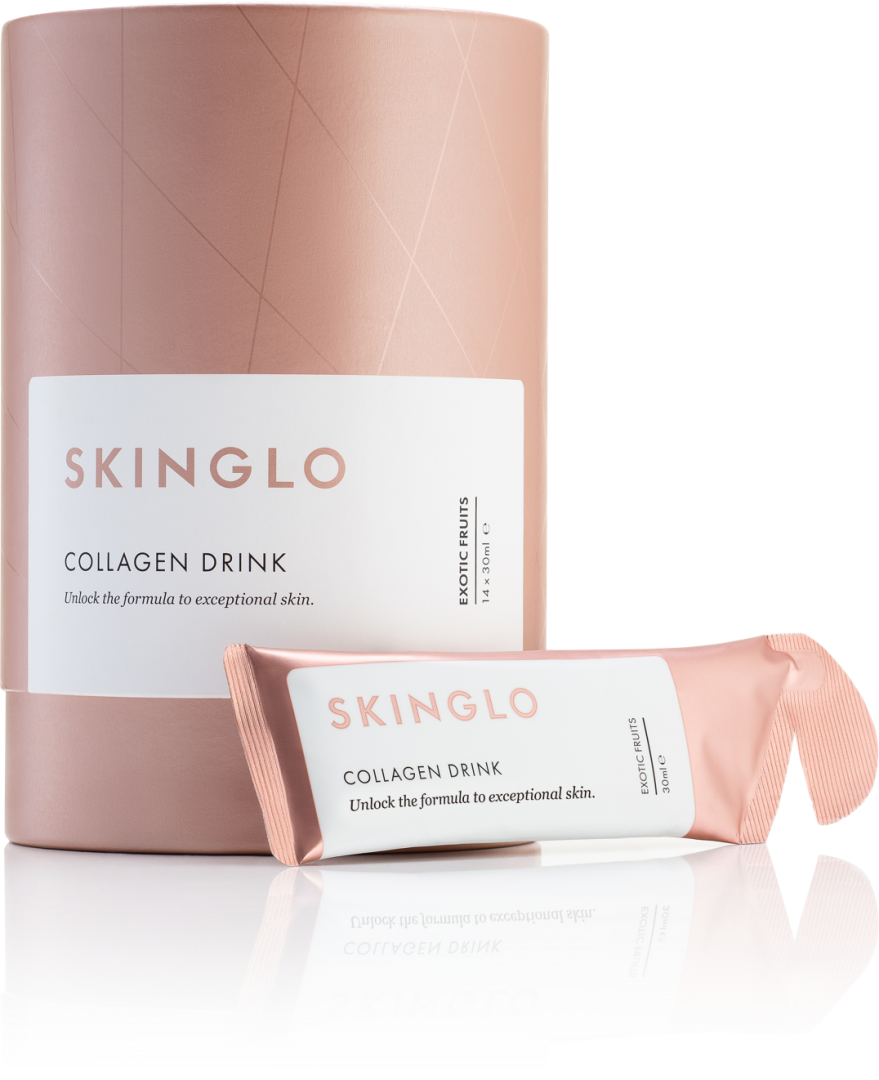 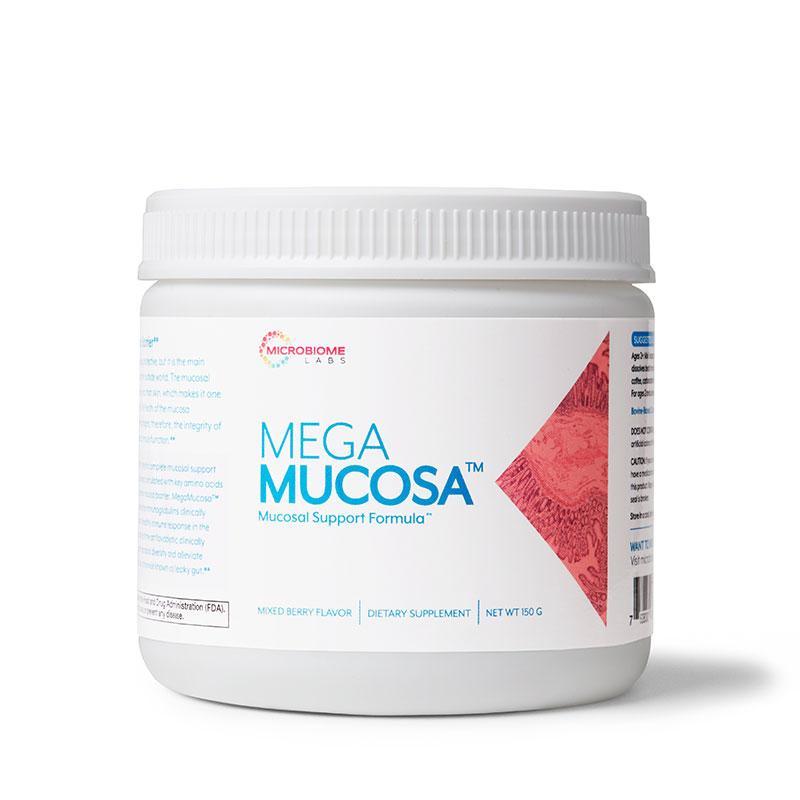 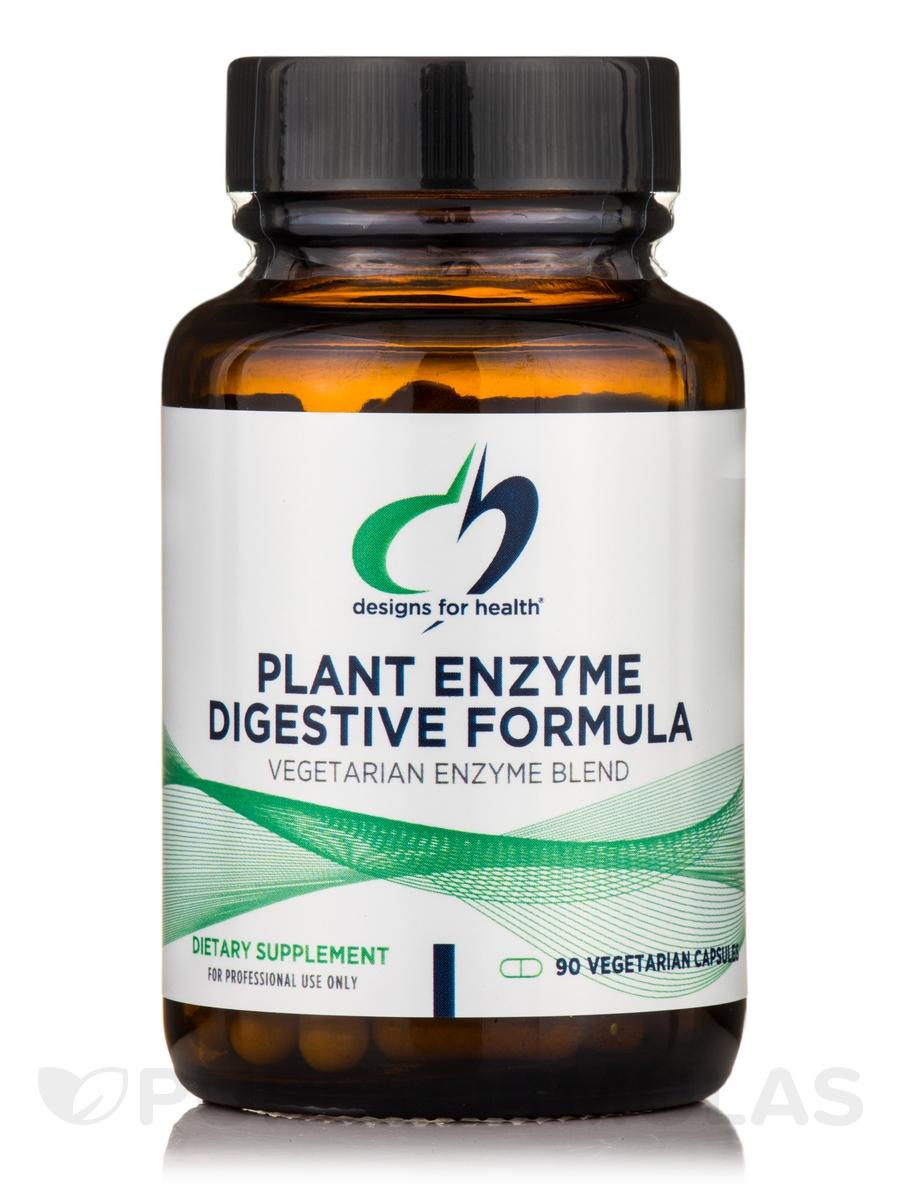 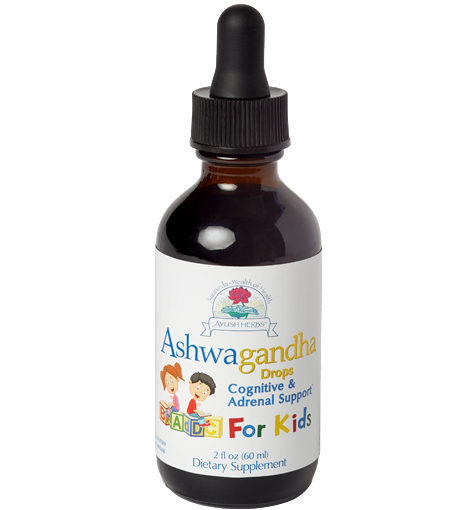 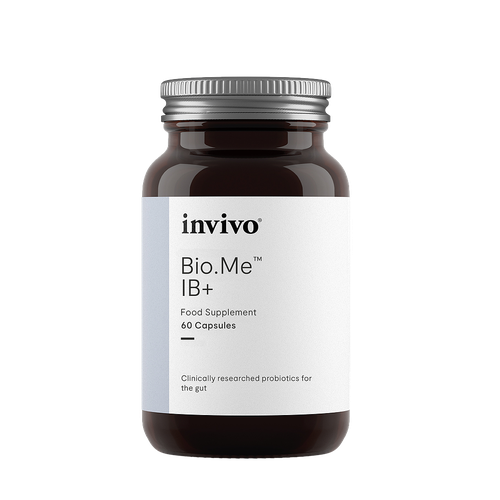